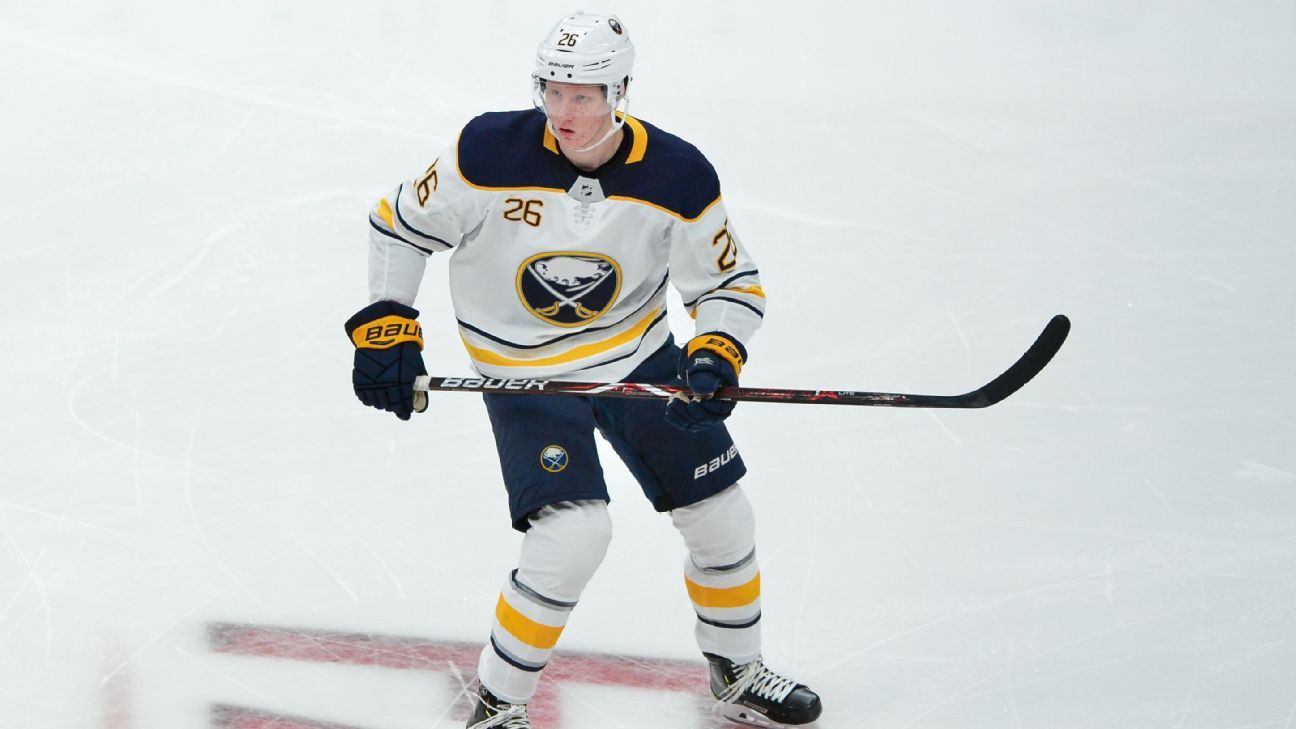 BUFFALO, N.Y. — The Sabres‘ list of injuries continues to grow, with defenseman Rasmus Dahlin out indefinitely with a concussion.

The playmaking defenseman was hurt when he was elbowed in the face by Tampa Bay Lightning defenseman Erik Cernak in Buffalo’s 5-2 loss Monday. Cernak wasn’t penalized for the hit but has since been issued a two-game suspension by the NHL.

With Dahlin’s addition, the Sabres have five regulars on the injured list as they prepare to host the Calgary Flames on Wednesday night.

The Sabres also announced forward Vladimir Sobotka is out indefinitely after having surgery on an injured right knee.

The team said doctors determined surgery was an appropriate step while Sobotka recovers from a hip injury he suffered in a game against Tampa Bay played in Sweden on Nov. 8.

The 11-year veteran is in his second season with Buffalo and has a goal and two assists in 16 games.