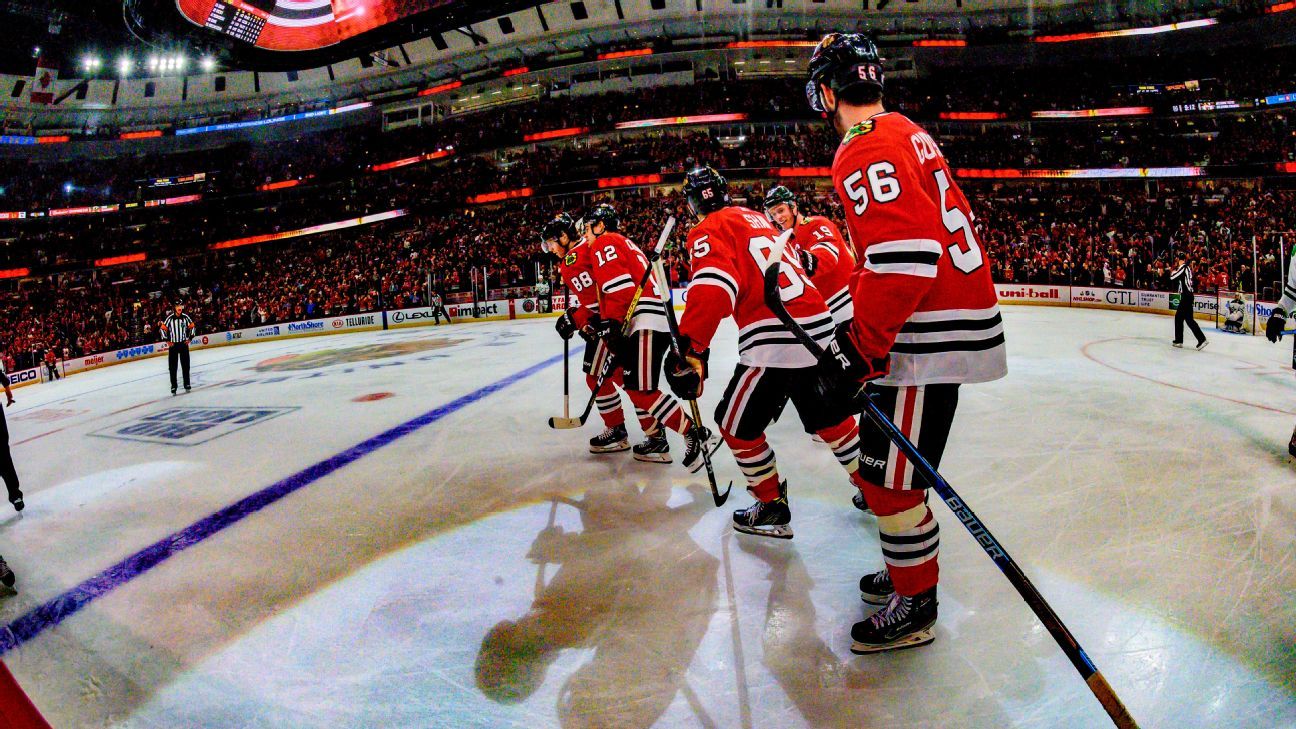 CHICAGO — Patrick Kane scored his 12th goal of the season in the Chicago Blackhawks‘ 3-0 win over the Dallas Stars on Tuesday, extending his point streak to 13 games.

It’s something his teammates are getting used to.

“It seems like he always finds a way to score a big goal in a big game,” Blackhawks goaltender Corey Crawford said. “He’s obviously one of the best players in the league and can change a game at any time. It’s nice that he’s on our team.”

Kane has nine goals and 13 assists in this span, and he kept the league’s longest active streak alive with a power-play wrist shot.

“It’s nice to be around him every day, see how competitive he is,” said Blackhawks left wing Brandon Saad, who scored his seventh goal of the season in the win. “He is a world-class player, so it’s always nice to have that kind of player on your team.”

Kane connected on the power play from the right faceoff circle off feeds from Alex DeBrincat and Andrew Shaw at the 10:42 mark of the second period. He snuck the goal past Dallas goaltender Anton Khudobin through the five-hole, as the Stars saw their 12-game point streak (11-0-1) come to an end.

The Blackhawks have secured points in 10 of their past 13 games, and they hover around a wild-card berth in the Western Conference standings.

“It was a really good win over a really good team,” said Crawford, who made 32 saves en route to the shutout. “We just have to build off it. It’s a challenge, playing against that team, but I think it’s more about what we were doing.”

Kane became the fifth player this season to have a scoring streak reach 13 games. Throughout the previous season, only six players reached that mark in the NHL.