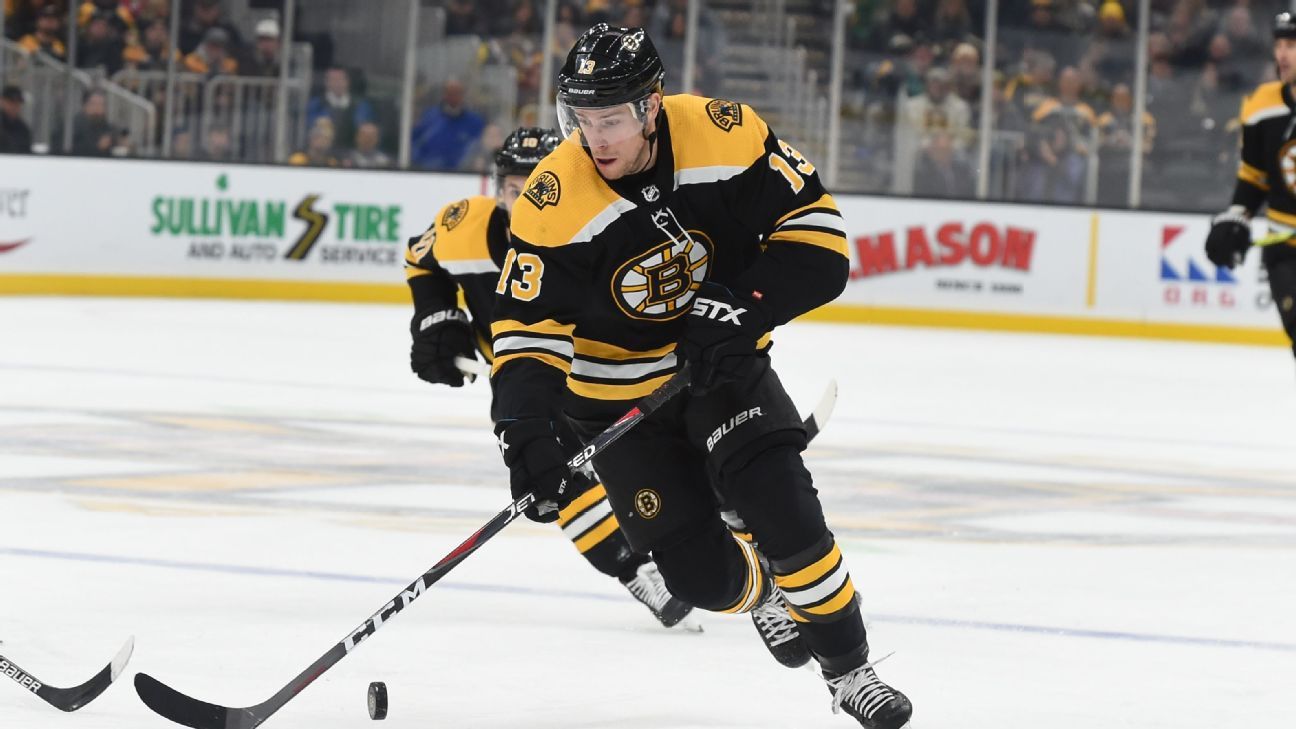 The Boston Bruins signed forwards Charlie Coyle and Chris Wagner to longterm extensions. Coyle’s deal is for six years, running through the 2025-26 season with an annual cap hit of $5.25 million.

Coyle, 27, is now the Bruins player under contract for the longest. Brad Marchand’s deal runs through the 2024-25 season.

Coyle was acquired at last year’s trade deadline from the Minnesota Wild. In eight NHL seasons, he has skated in 524 games, scoring 98 goals and 164 assists (262 points). That includes five goals and 14 asissts in 24 games for the Bruins this season, who are currently on a four-game winning straek and sit in first place in the Atlantic Division.

Coyle is a Weymouth, Massachucetts native and was originally a first-round draft pick of the San Jose Sharks in the 2010 draft.

Wagner, 28, has played in 273 games over six NHL seasons with the Ducks, Avalanche, Islanders and Bruins, scoring 30 goals and 23 assists. He is coming off a career-best season in which he scored 12 goals and tallied 19 points.

Wagner, a native of Walpole, Mass, has one goal and four assists in 23 games so far for the Bruins this season, and leads the team with 65 hits.